Donations may be made to Campbell House Hospice in Collingwood, Collingwood General and Marine Hospital, or St. Patrick's Church in Phelpston. 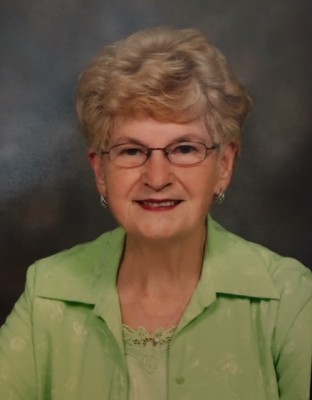