Karen Farley (nee Mino) of Elmvale in her 67th year finally got peace on Thursday, December 29, 2016 at the Georgian Bay General Hospital in Midland, after a courageous battle with cancer.  Loving mother of Douglas (Lilla) Farley.  Proud and beloved grandma of Aylah and Livia.  Sister of Lawrence and Wayne Mino.  Daughter of the late Bill Mino and Mabel Morrison (nee Gould).  Karen was diagnosed in 2014 and stayed strong until the end.    We find comfort in knowing that she is now pain free and watching over us.

A Celebration of Life will be held on Saturday, January 21st, at Lynn-Stone Funeral Home, Elmvale, at 1 pm.

Memorial donations to the Georgian Bay General Hospital in Midland would be appreciated. 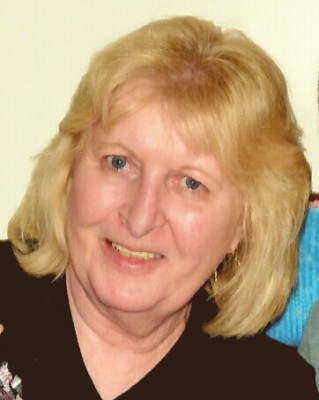